What do you do and who are you when you’ve already been caught out there fronting like you were the proud owner of your a brand new humble abode that turned out to merely be a rental?

Who you are might be FraudMoss Shad Moss a.k.a Bow Wow and what you do is…get caught out there (again)—in class, style and status, fronting like you are on route luxury jet-setting off to take care of business by posting a pic of the posh scene (only to get snapped by a fan online catching you in coach checking out your almost handy-work on your cell phone). 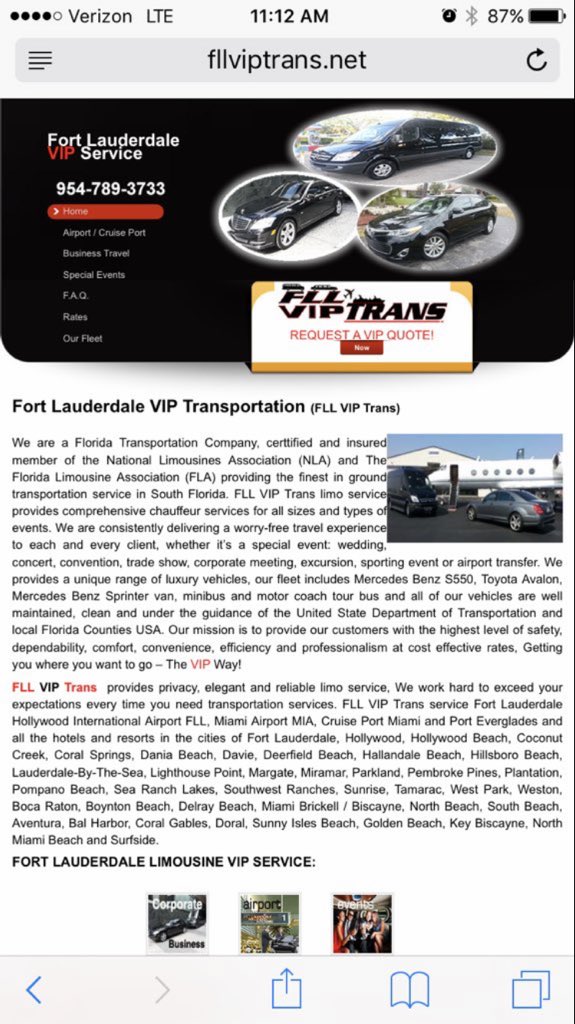 These social media streets be watching, but before Bow Wow could be caught and clowned, he quickly turned his once bitten twice-time fckboy activities into a meticulous part of methodical ‘plan’ of genius.

That’s right, Bow Wow wants y’all to know that there is a method to his madness and our sis ToriSpilling.com’s got the g’s on that here.

Conversely, comedian-talk show host Steve Harvey is on the court of public opinion chopping block and gavel drop after (what many are saying) is a less than pleasant and appropriate memo he sent around to his staff and employees about giving him some privacy, 50-feet space and opportunity (and if not-lose their opportunity of working for him)…

Besides the countless weigh-ins of entrepreneurial senses of self importance in the need for lines in the sand of his plight and understanding [of], alongside all that though; given the fact that Harvey is also taking the big leap from Chicago out to L.A., could it be that the space he’s asking for warning, and employees to yield to invite and boundaries as a safety measure as well? I think so. And I don’t blame him.

People’s mentalities are at strange levels today-even the ones who know you, claim to love you, and have nothing but every reason to like you. Subconsciously, we are all aware that what we do-either way-stands a chance of going viral. Given his decision, his position, and their connection to him; you never know whose checks he signs that might not mind going viral (or postal) on him.

I don’t blame him! That said, ego opinions aside, that’s something to consider. Lots of people face losses of jobs at his decision to expand his joy. Not everybody is happy about his move to L.A. In life, work or play, everybody does NOT celebrate your joy and moves!

Regardless, in a friendship, relationship, co-worker/employee association or whatever- be it by your doing and decision or theirs-when things get shaky and something goes awry, the one with the most to lose needs to up, leave and get out. Why? Because the one with the less to lose focus ALL their attention and doings on the one with the most to lose. Whether they plot, plan or play with their own minds, it will never end. The next thing you know, you’re caught up in some shit. Cut the connection, the proximity and go. Been there, done that. Been there, do that-unapologetically.

Additionally, could this be the result of something that (culturally speaking-don’t debate me) “we” do tend to get too ‘common’ among one another and moreover-this too, could be the result of Harvey’s open-door way (on stage and by reputation) having gone too far-in the eyes of people in his close quarters that feel like they can and he “will.”

Could his letter be justified by that being the case as well?

Nobody will think of me every time they see Beyonce than homegirl at the Speedway store who, along with her new male trainee, felt inspire by Beyonce’s new song (at the time). As I could hear the words “Hotsauce in my bag swag” being sang as one customer exited, it was obvious that every customer coming in and out of the door got the Beyonce stamp of approval or disapproval. At any rate, she pointed out (to the trainee) singing (about the customer): “she got that Hotsauce in my Bag swag.” Well in walks me being branded some rundown shoe wearing Speedway rep specialist’s “Hotsauce in the bag swag” too. In a split second, she got her ass read that Saturday afternoon-complete with hurt feelings to match and my having no fcks to give. Because whether or not she was being funny or complimentary, it was inappropriate. If it had not been dealt with as quick as she dished (or dissed), the very next time she saw me she would have felt like it was okay and that she had my permission to play with me like that. Going forward (whenever I do go by there-which is not often) she looks at the floor and doesn’t speak. I could actually care less because I’d rather her treat me like Mrs. McGillicutty than to think she can “Bonquesha” me every time I walked in. Hell no. Everything from people to animals are out of place and pocket today. And via the same awe that they put you in, they have to be shocked and reminded why they dare not try you, next time if ever.

“We” (black people), know we have all been in that store and that black girl (or guy) will handle “Sarah” with pure professionalism and in voice, body, hands and mind and by the time we get to the counter-his/her voice drops, body language change, and professionalism mysteriously runs out the door. Like they don’t have to ‘put on’ for you. We’ve all experienced either that example or by contrast (or hue) showing your face at your local gas station/convenience store one time too many. While it’s good customer service that the staff may serve and call you by name, you may walk in one day and that same person (who knows you by customer name and face only) will all of a sudden talk to you like you’re their homey.

Harvey’s reasons could play into all that. But I’m willing to say this is all a precautionary measure without his literally communicating: “I know I pissed a lot of people off by my abruptly planning this move and a lot of people are not happy. But to avoid getting a literal knife in my back, let’s establish some boundaries and space-so I can have an opportunity to live.”

I say that plays a big part in all this. What say you?

Head over to our sis ToriSpilling.com to read the various articles and YOU decide!